Price history for
The Corpse Reader 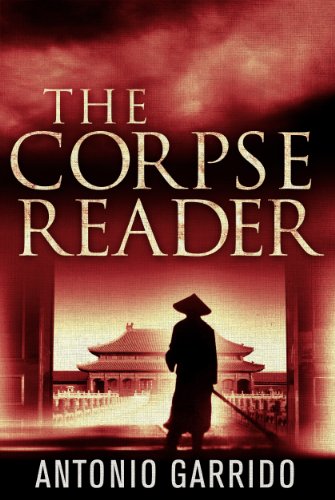 After his grandfather dies, avid scholar and budding forensic investigator Cí Song begrudgingly gives up his studies to help his family. But when another tragedy strikes, he’s forced to run and also deemed a fugitive. Dishonored, he has no choice but to accept work as a lowly gravedigger, a position that allows him to sharpen his corpse-reading skills. Soon, he can deduce whether a person killed himself—or was murdered.

His prowess earns him notoriety, and Cí receives orders to unearth the perpetrator of a horrific series of mutilations and deaths at the Imperial Court. Cí’s gruesome investigation quickly grows complicated thanks to old loyalties and the presence of an alluring, enigmatic woman. But he remains driven by his passion for truth—especially once the killings threaten to take down the Emperor himself.

Inspired by Song Cí, considered to be the founding father of CSI-style forensic science, this harrowing novel set during the thirteenth-century Tsong Dynasty draws readers into a multilayered, ingenious plot as disturbing as it is fascinating.